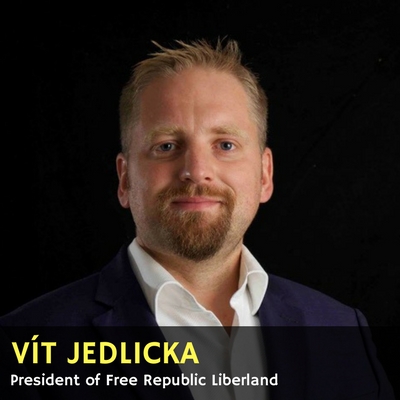 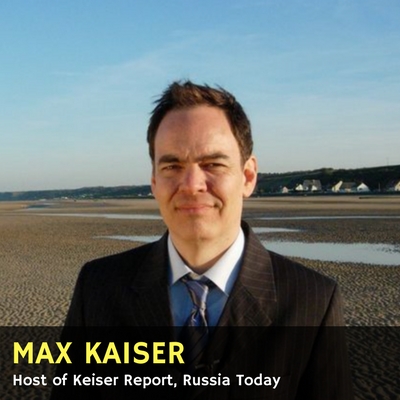 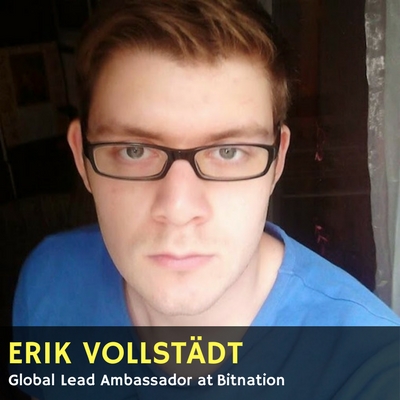 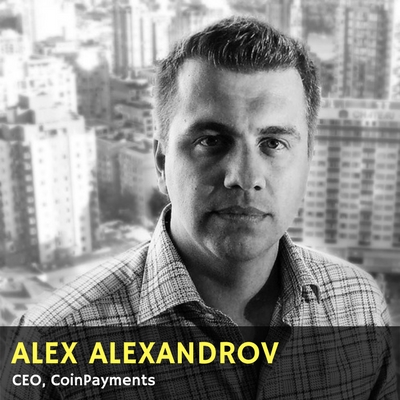 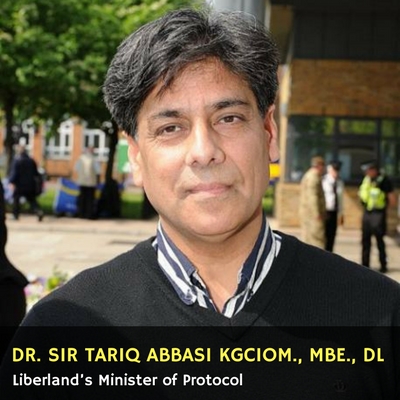 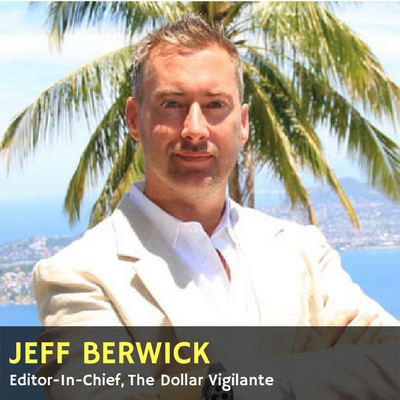 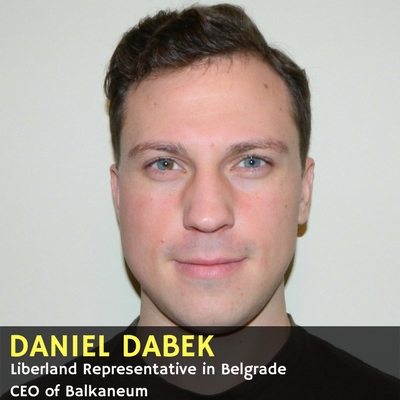 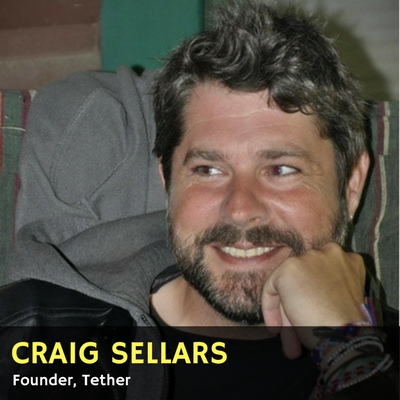 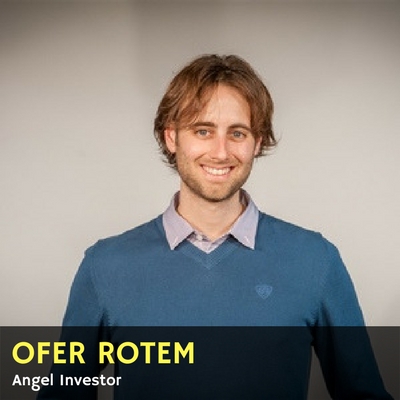 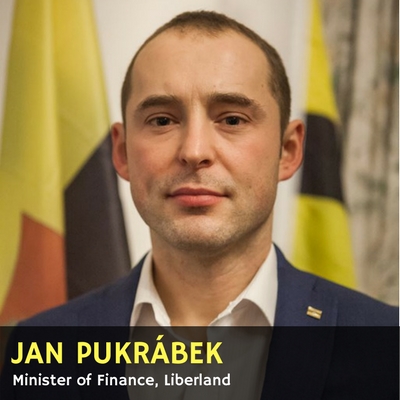 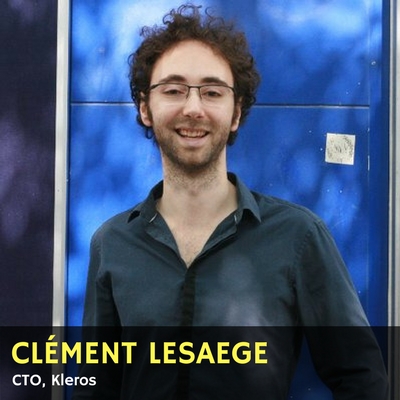 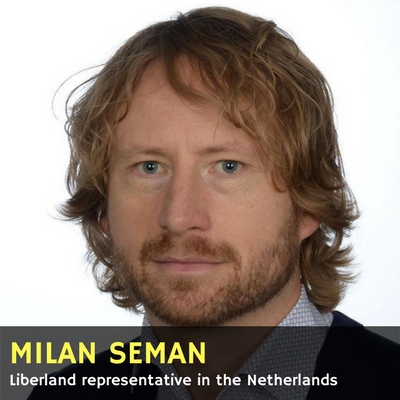 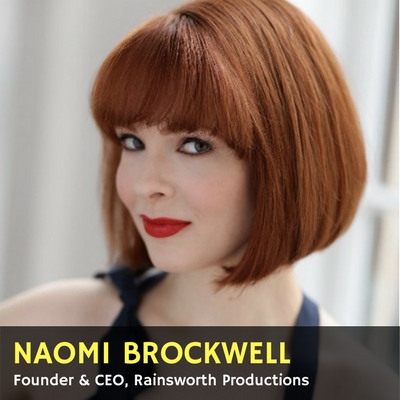 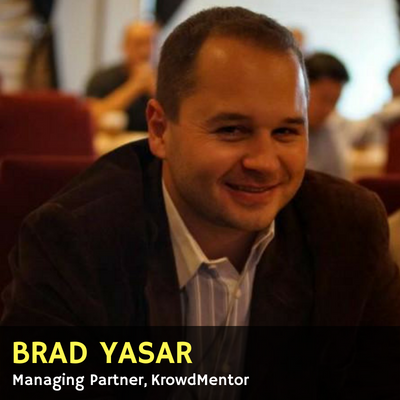 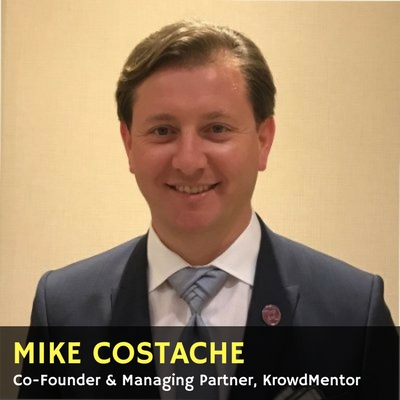 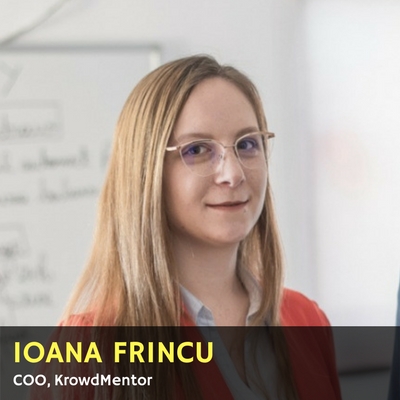 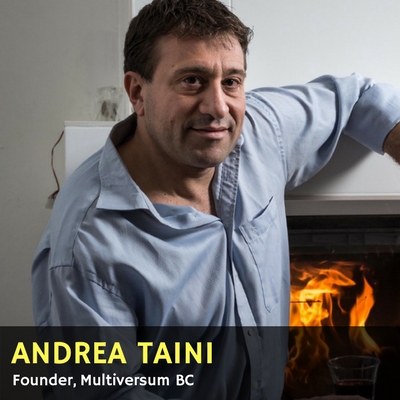 All day: Belgrade city touring (not arranged by the team of d10e / Liberland) 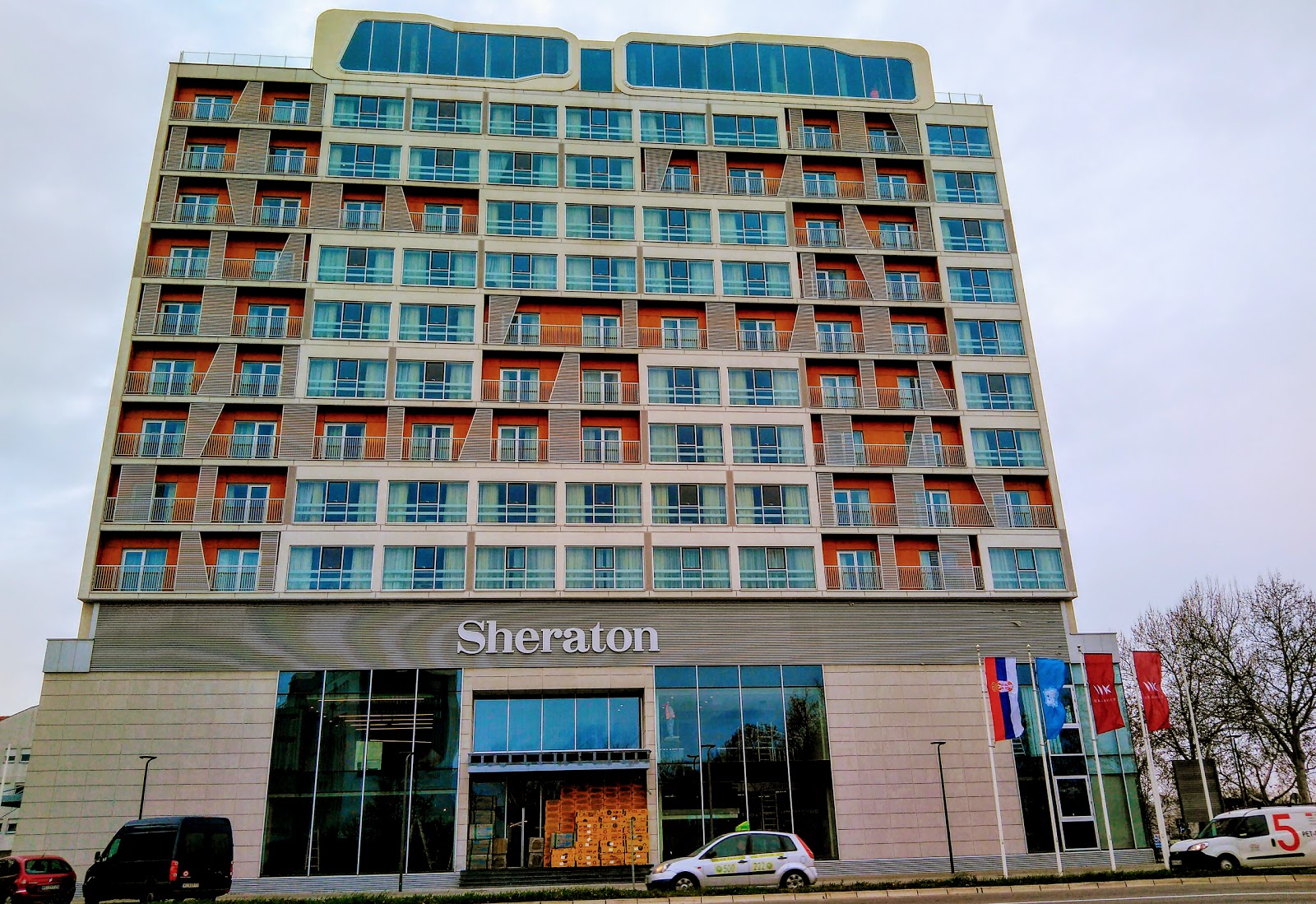 THIS IS A VERY SPECIAL INVITE-ONLY EVENT. SPACE IS LIMITED TO 80 GUESTS (INCLUDING SPEAKERS). IF YOU HAVE NOT RECEIVED THE INVITATION, WE ARE STILL ACCEPTING APPLICATIONS.

Dear d10er’ers,
Vit Jedlička, President of the Free Republic of Liberland and I warmly request the pleasure of your presence on April 13-15, 2018 to celebrate two major milestones: the Third Year Anniversary of Liberland and the 20th edition of d10e, the leading conference on decentralization.
Since 2014, d10e held 19 conference editions around the world in Amsterdam, Bucharest, Cayman Islands, Davos, Gibraltar, Kyiv, Ljubljana, Puerto Rico, Seoul, Silicon Valley, Tel Aviv, Vilnius, and Warsaw. We hosted over 20,000 participants and 700+ speakers who went on to raise over $3.5 billion through ICOs for their ventures. After hosting 200 ICO pitches at d10e’s past ten editions (since September 2017), we reached $2 million invested in 23 winners. We would like to thank the members of the Blockchain Investors Consortium (BIC) for their individual contributions. 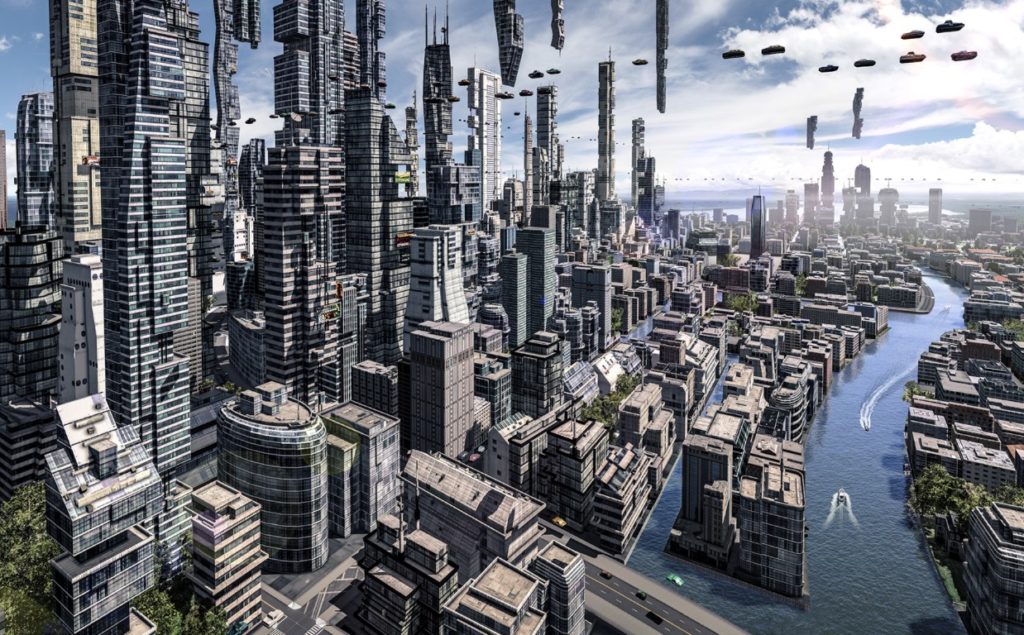 Joining forces is an important step at a time when our teams are finalizing the first-ever country ICO together with our lead advisor, KrowdMentor, a leading investment and advisory firm. During these three days, we will discuss everything from the future of Liberland’s governance to Liberland’ ICO token economics and after internal consensus is reached at this upcoming d10e conference we will best prepared for the investor roadshow.
Space is limited to only 80 participants (not including spouses/significant others and children). We highly encourage the invited guests to bring their loved ones as this will be a historical event and one day our kids will be very proud to look at pictures and understand the significance their parents played in the decentralization movement. Our hotel is almost at full capacity, however we are still accepting applications for the next few days at https://d10e.biz/liberland-2018/. The $995 participation fee per person (children are invited at no cost) includes:

As an added bonus, all participants will receive LLM 995 (Liberland Merits) and will be listed on the website and in the White Paper as Early ICO Contributors. In addition, all those actively contributing with valuable input toward Liberland’s ICO at the d10e conference and who contribute $4,000 for another 4,000 Merits will be rewarded with Liberland citizenship, which has traditionally been granted to individuals accruing 5,000 Merits (1 Merit = $1 contribution). Any net profit resulting from this event will be reinvested by d10e in the roadshow planned to properly promote Liberland’s ICO. KrowdMentor has already made a financial contribution of $100,000 toward this purpose. 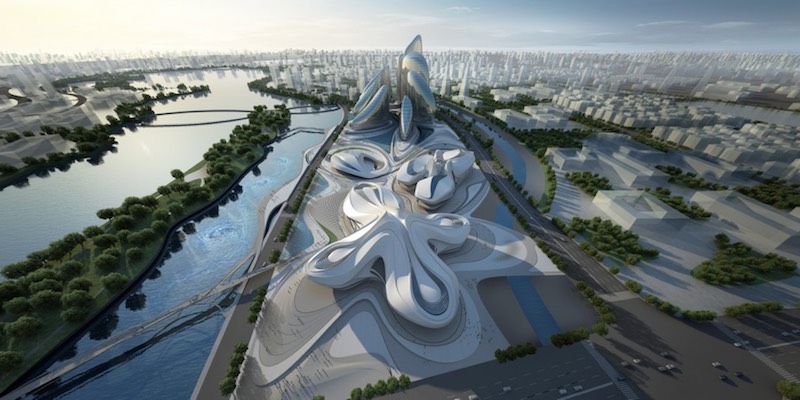 All invited participants are encouraged to take an active role so that together we can define the future of Liberland. Some of the main questions to be addressed at the conference include:

With this occasion, we would also like to take this opportunity to inform you that Liberland has made substantial progress during the first three months of this year, including: 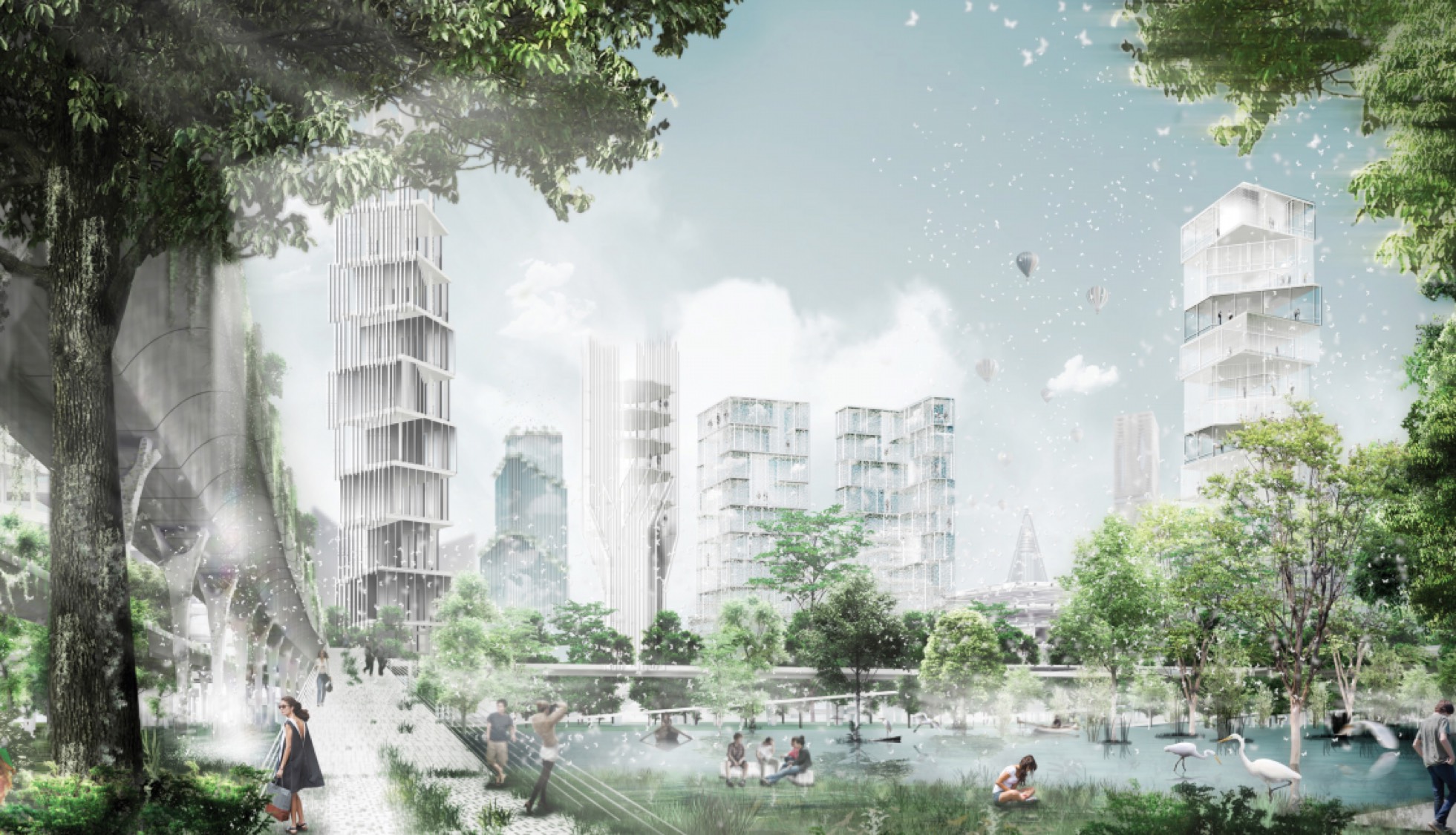 Please be informed that those who have obtained the minimum requirement of LLM 5,000 (Liberland Merits) for citizenship will retain those Merits upon being granted Liberland citizenship. One can gain Merits by: